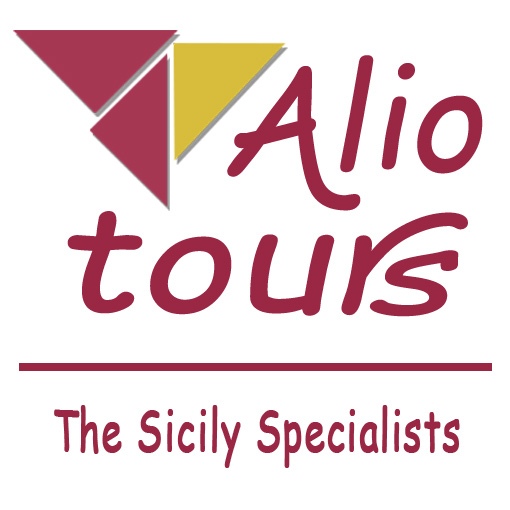 The Godfather tour at Savoca and Forza d’Agrò 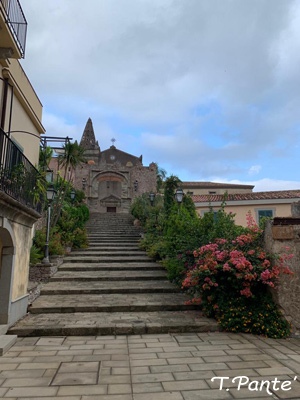 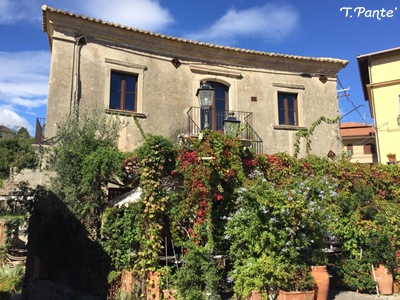 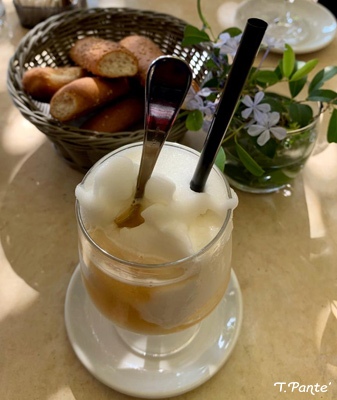 Savoca is a medieval village straddling two hills. Bar Vitelli is located in a private house at the entrance of the village, with an interesting collection of photographs taken when Francis Ford Coppola shot scenes of “The Godfather”.

Savoca was chosen as the location of the scenes regarding Michael Corleone’s Sicilian exile instead of the town of Corleone, which was too developed to be used for filming.

The charming Church of Santa Lucia where the scene of the wedding between Apollonia and Michael Corleone was shot dates back to the 13th century and it was originally dedicated to San Nicola. Ever since a silver statue of Saint Lucy was transferred to this church during the late 19th century,  it has been known as the Church of Santa Lucia.

The nearby town of Forza d’Agrò is a graceful medieval village overlooking the Arab-Norman castle of Cape Sant’Alessio and the coastline towards Messina and it deserves a stop for the views and to stroll down its narrow streets to see the beautiful Cathedral or “Chiesa Madre”.